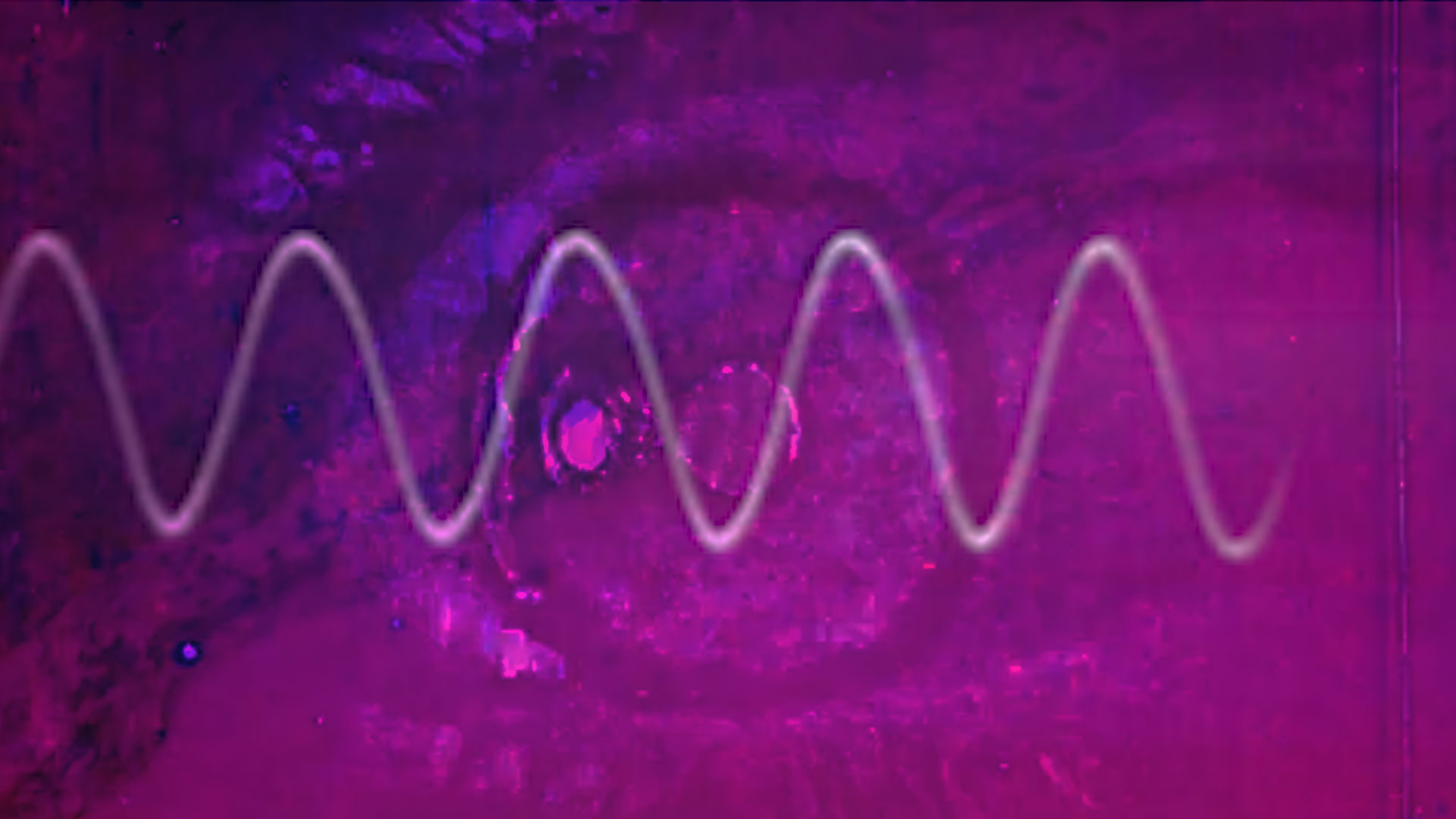 Tres Ikner is a singer/songwriter, multi-instrumentalist, recording engineer, and producer. Primarily, he has recorded and produced Dutch Holly, and has also done so for a handful of other indie/alternative artists.

Tres produces Dutch Holly’s videos and has produced a few music videos for other artists.

He is also a web and graphic designer and created Dutch Holly’s artwork as well as logos, visuals, and branding for several other companies, most notably, Cloud Microphones in Tucson, AZ.